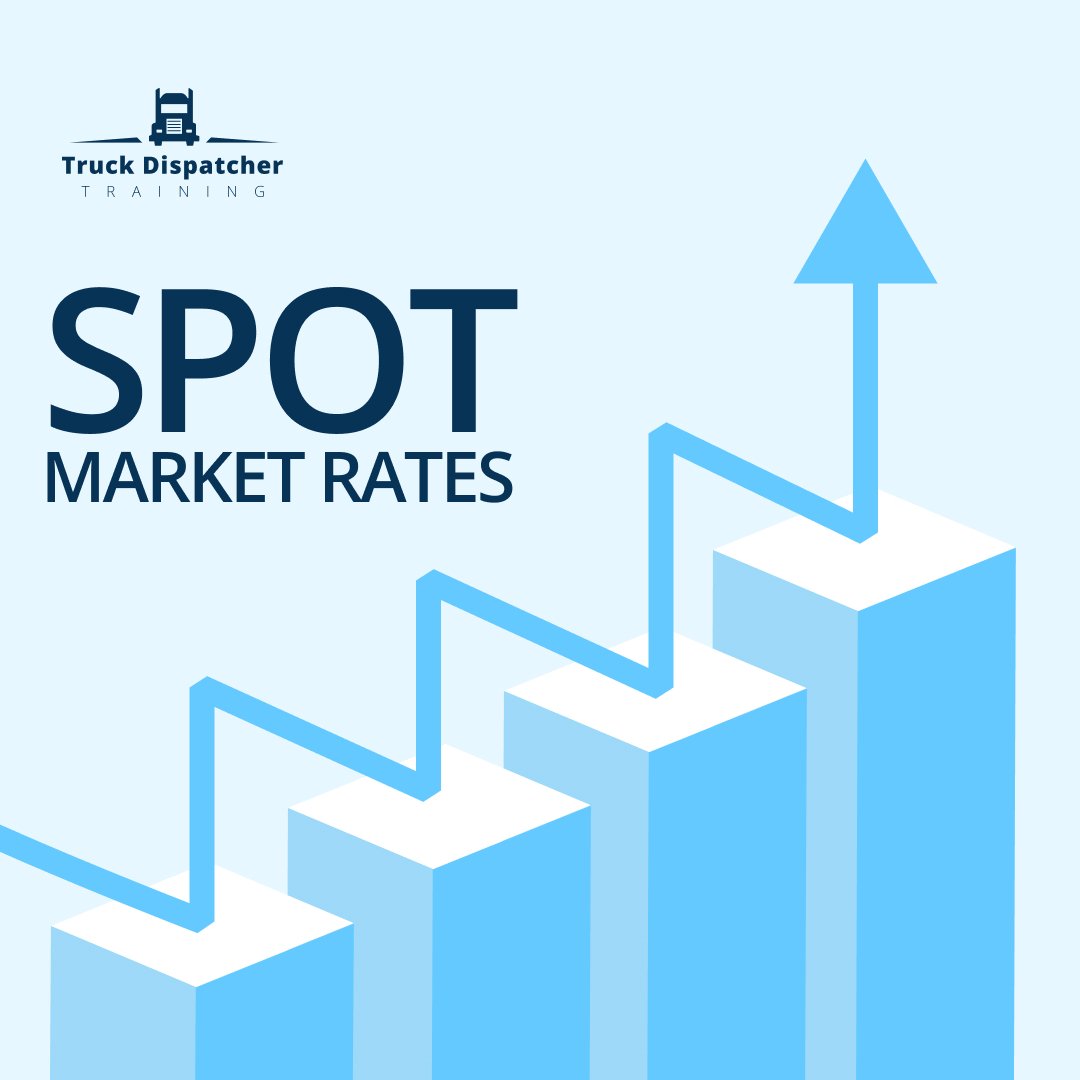 Spot rates, which make up the remaining 20% of the trucking market, are based on the current supply and demand for trucks and are for one-time or inconsistent load volumes for specific origins and destinations. The spot market is significantly more volatile than the contract market because spot trucking rates are negotiated on a lane-by-lane, load-by-load basis and load specifications can vary wildly. Spot market loads are often same-day loads from shippers who offer loads at inconsistent times or on low traffic, inconsistent lanes. Spot market rates are determined by the ratio of the number of loads in the market compared to the number of trucks available to move this freight. When load volumes are high and truck capacity is tight, spot rates tend to rise. Conversely, when load volumes are falling and truck capacity increases (or is held constant), spot rates tend to decline. Some final factors to consider that often impact both contract and spot rates include the type of commodity being transported (high or low value), the delivery time frame (faster is more expensive), the weight of the freight (heavier is more expensive), the specialization required by the carrier (e.g. transporting wind turbines) and whether the freight is being delivered into a headhaul or backhaul market. The latter characteristic influences pricing per mile as delivering freight into headhaul markets costs less because it is much easier for a carrier to obtain a load after delivery of the original load. Shippers use spot rates for 3 main reasons:their primary and backup carriers cannot cover a shipment, there is an urgent, unexpected shipment, there is not enough freight density or consistency to justify contract pricing.
#truckdriversalary, #truckdriver, #truckdriving, #trucklife

HVUT is an annual federal highway use tax paid to the federal Internal Revenue Service (IRS) on vehi... 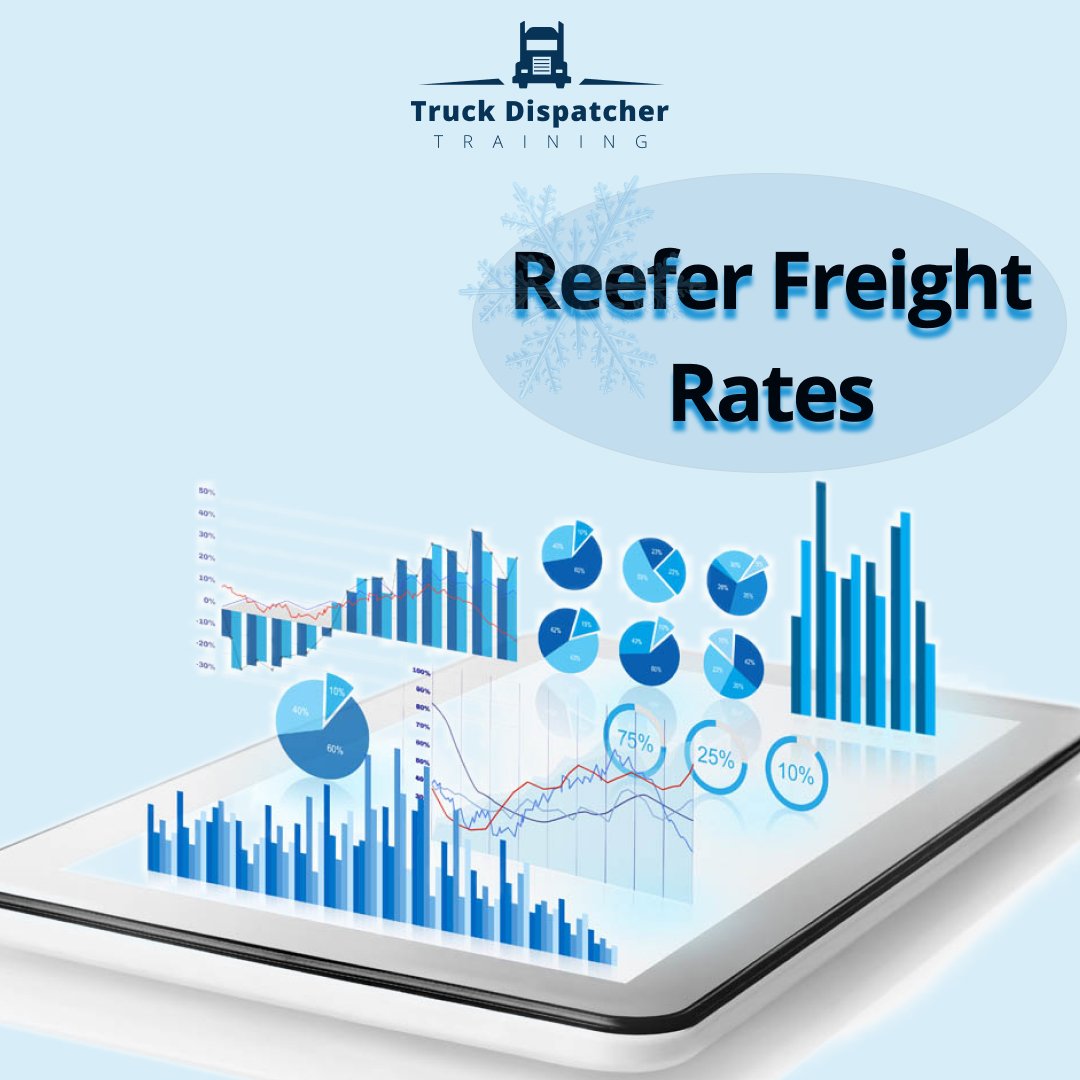 Hello! We hope that you’ve managed to read our previous post about the Market situation in 2022. T...

Hey! My friend said, “The trailer is easy to select.” But in fact, you need to know the ...