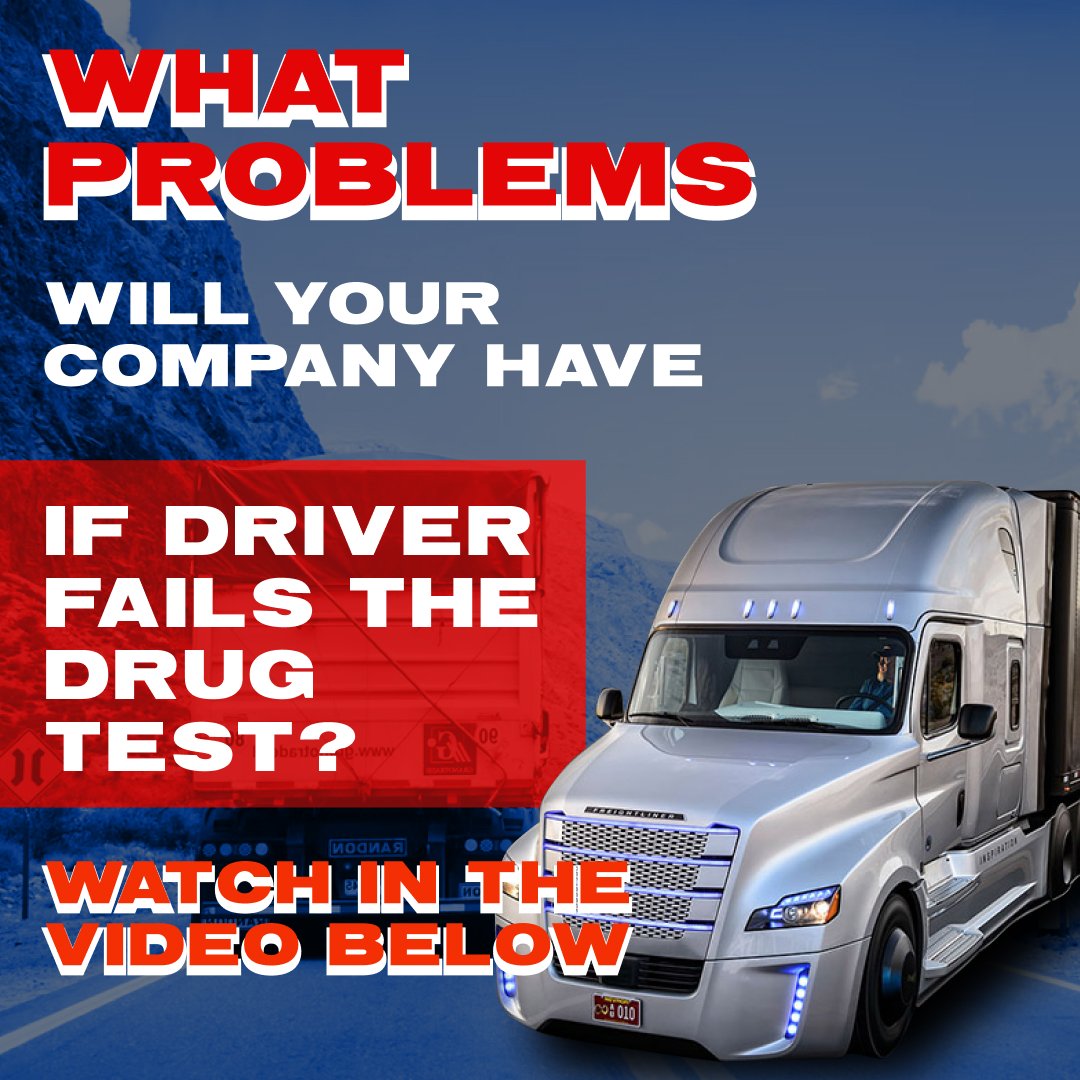 What is the drug test?
A drug test is a technical analysis of a biological specimen to determine the presence or absence of specified parent drugs or their metabolites. To obtain results of drug tests need urine, hair, blood, breath, sweat, or saliva.

Why does a driver need a drug test?
The purpose of this test is prevention of accidents and injuries resulting from using controlled substances by drivers. The company should run a test for the driver before each trip. It must be sure that a driver isn`t an addict. If your driver is on drugs – not only the driver, your company too will have big problems with the law. Someone also can get really hurt: accident, proceedings with the police and even the court, fines, insurance, and so on. To avoid all this, your drivers need to take a drug test.
According to the regulations promulgated by the Federal Motor Carrier Safety Administration (FMCSA), motor carriers must conduct certain drug and alcohol testing for all drivers who are required to have a commercial driver’s license (CDL).

Who must take a drug test?
The Federal Motor Carrier Safety Administration (FMCSA) under the Department of Transportation (DOT) has special reasons when drivers should test. There are these reasons: pre-employment, post-accident, random drug test, return-to-duty, follow-up, reasonable suspicion/cause. That’s why a driver who fits one of these reasons has to take a drug test.

Where can a driver take a drug test?
Under the legislation, officers can use “drugalysers” to check for cannabis and cocaine just on the street. The testing kit uses a mouth swab and a blue line appears after eight minutes if the person is on drugs. Drivers have to be taken to a police station for a blood test for other drugs. It is also worth conducting a test before every ride to ensure the safety of the company. Unfortunately the number of drivers who are on drugs is rising. It is easier to give up a driver, than fail your business.
People who use prescription drugs within recommended amounts are not penalized.

When can drugs be detected in the driver system?
The detection periods depend on multiple factors: drug class, amount and frequency of use, metabolic rate, body mass, age, overall health, and urine pH. Some types of drugs can only be detected for a few hours after use but their metabolites can be detected for several days in urine. That’s why the test also shows detection times of the metabolites.

How can a driver fight a failed drug test?
If a driver believes a positive test result is wrong, a driver can get a retest. Drug tests are not 100% accurate that’s why there is the right to challenge it.
So don’t forget about drug tests for drivers and even better if you don’t work with unreliable people who have a drug habit. Being a driver – is a very responsible profession!
Next video will be about how to enroll your driver for a drug test. So in order not to miss this video – subscribe to our channel! 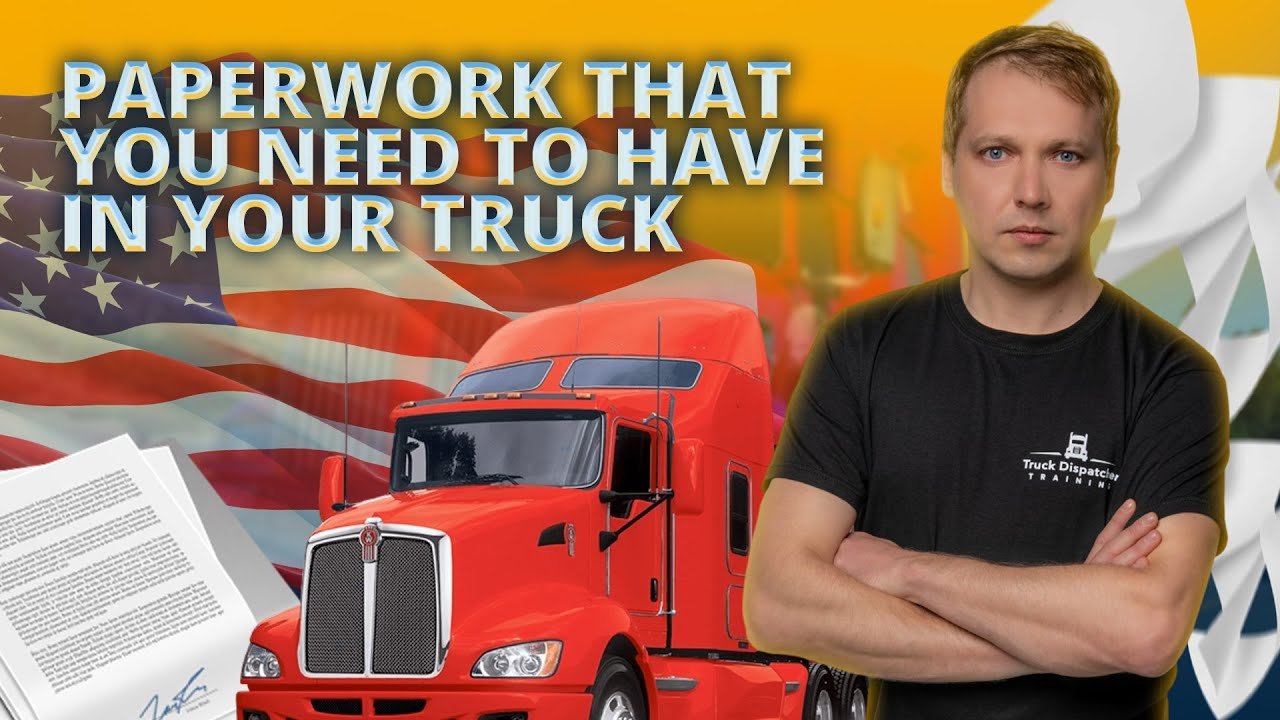 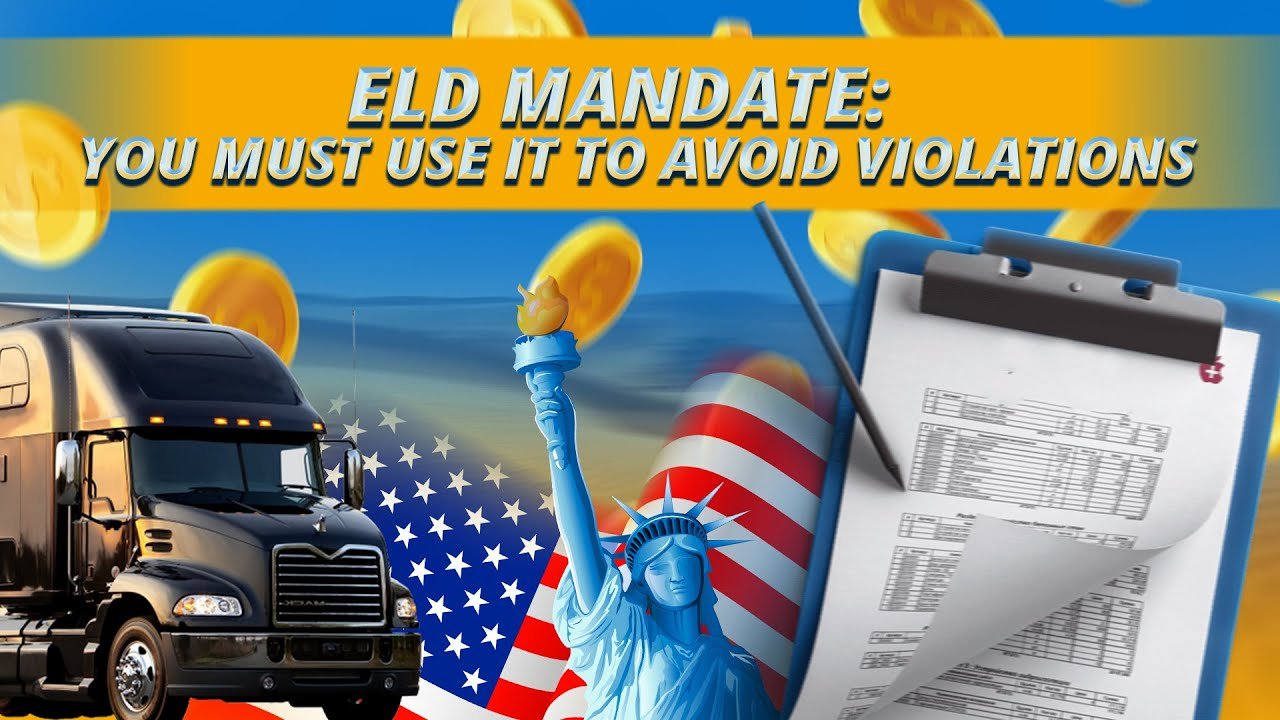