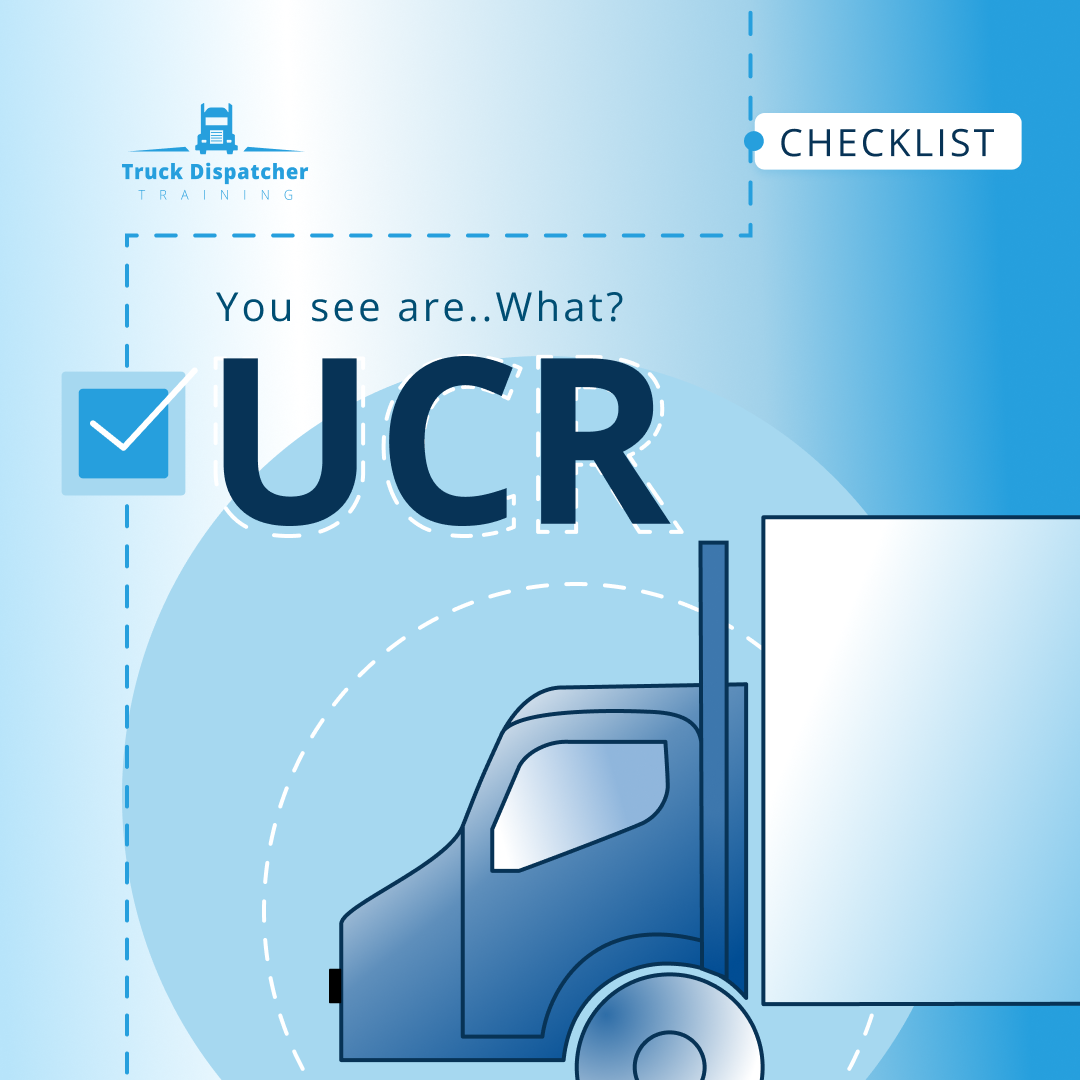 UCR stands for Unified Carrier Registration program. It is a federally-mandated system for registering operators of commercial vehicles who are involved in interstate and international travel.

📆This annual UCR filing must be renewed by December 31 each year.

4️⃣1️⃣ states participate in the UCR system, with most requiring all bypass providers to flag any carrier with an expired UCR and have them pulled into a weigh station or inspection site. If your base state does not participate, but your cargo-carrying commercial vehicle(s) cross state or international lines, you must still purchase a UCR. I will name the non-participants of the agreement: Arizona, Hawaii, Florida, Maryland, Nevada, New Jersey, Oregon, Vermont, Wyoming, as well as Washington D.C.Congress created the UCR in 2005.